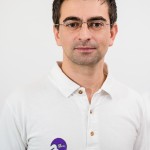 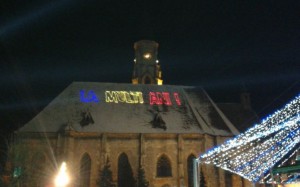 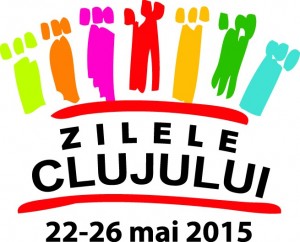 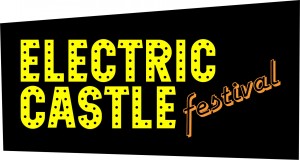 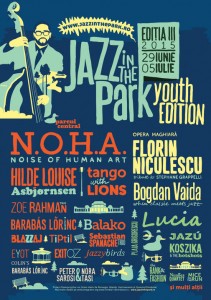 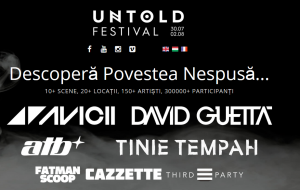 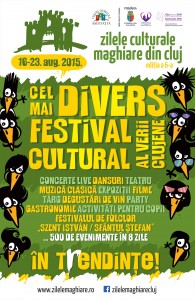 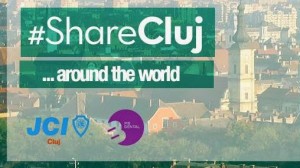 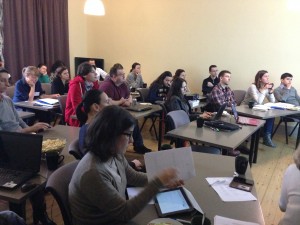 “It is our pleasure to invite you to the 2nd EADMFR Junior Meeting that will take place in Freiburg, Germany, 8th – 11th February 2015.

Approximately 30 juniors will have the opportunity to meet, learn, exchange experiences and to network. You will find the admission criteria in the following pages. The applicants will be asked to share their experiences of the meeting by preparing a report that they can present at their home departments. Further, a report from the meeting will be presented to the EADMFR members during the ECDMFR in Cardiff, UK in 2016.

We believe that the meeting will provide an excellent opportunity for the participants to meet lecturers and colleagues from various countries and to share their knowledge and experiences. We also hope to create a memorable and rewarding experience for all participants. 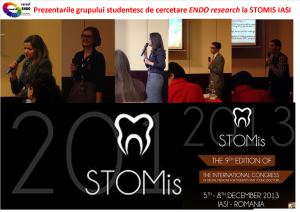 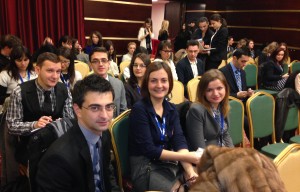 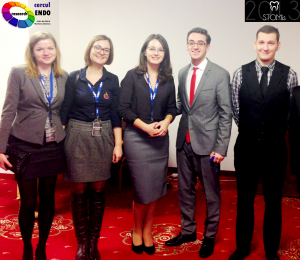 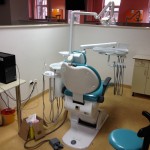 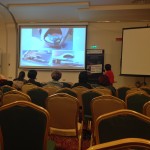 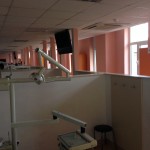 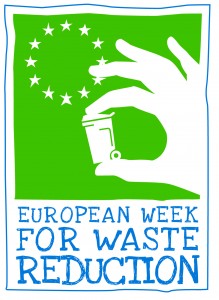 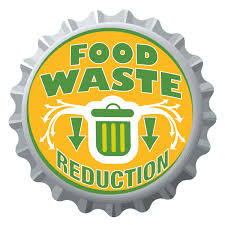 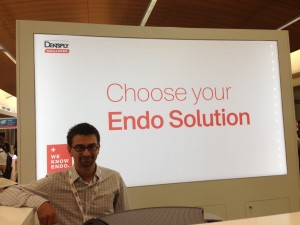 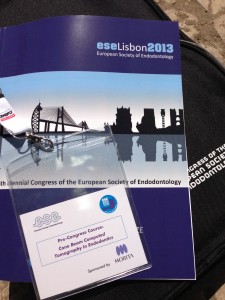 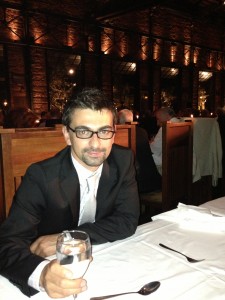 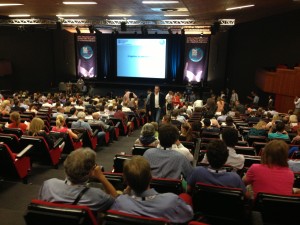 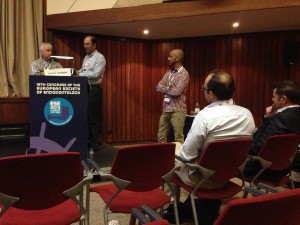 Apical periodontitis ( AP) develops as a response to infection of the tissues in the root canal system and of the surrounding dentin.  . Apical periodontitis may still persist as asymptomatic radiolucencies after the root canals have been filled because of the complexity of the root canal system where residual infection may  persist. Furthermore, a complete seal from the coronal to the apical end of the treated root reestablishes the mucocutaneo-odonto barrier, whereas voids or leaks may present an opportunity for bacteria to establish a foothold close to the body’s interior [1]Radiographic diagnostic procedures are used for the detection and monitoring of changes in mineralization and structure of the surrounding bone [2]. Radiographs provide important information on the evolution of apical structures but also for evaluating the quality of root canal treatment [3] . Many studies analyze the apical health related to endodontically- treated teeth in different populations [4] , [5]using specific radiographic methods and criteria. However, studies on periapical health have not yet been performed in Cluj Napoca area so that we have no comparative information on the prevalence of AP.

The aim of this study was to determine the prevalence and technical standard of root canal fillings in a Romanian adult subpopulation. The study was carried out in relation to the prevalence of apical health using a retrospective analysis of digital panoramic radiographs.

For the study, 4854 teeth have been analyzed on  digital panoramic radiographs. Two experienced observers ( an endodontist and a dental radiologist) have been independently  evaluated the  images. All operators who carried out the treatment were unknown.  Patients’ ages ranged from 19 to 87 years and patients with less than 10 teeth  and less than  one endodontic treatment were excluded.  The evaluation criteria were as following:

A) Apical periodontium status:  assessed by the Periapical Index (PAI) proposed by Ørstavik et al. [6]according to which 5 scores were attributed to the apical area of the radiographic images, as follows:

Score 1. no changes in periapical structure;

Score 3. changes in the bone structure with little mineral loss;

D)     Presence of gaps between endodontic filling and post restauration

The Kruskal-Wallis  and Mann-Whitney  tests were used for statistical analysis.

Of 4854 teeth evaluated, 764  (15,7%) were treated endodontically. Female patients showed a higher prevalence of teeth with root fillings than male patients but not statistically significant (p˃0,05). Significant differences were found ( p˂0,001) for endodontically treated teeth  on patients 19-  30 years old versus 30-44 and  more than 45 years old patients, for these  two groups  no significant differences being found ( p˃0,025). Most endodontically treated teeth were found in people aged 45 to 65 years and the prevalence increased with age in this age range. The prevalence of endodontic treatment was 15,7%.

Of 764 endodontically treated teeth, 297( 38,8%) were frontals  and 467 (61,2%) were  lateral teeth. Endodontic treatment was most frequent in maxillary premolars and frontals, whereas mandibular incisors showed the lowest prevalence.

Out of 764  root filled,  47,3% presented  apical periodontitis ( score  >1)  and 50,4% were considered technically inadequate. There was a significant correlation between the presence of periapical pathology and inadequate root-canal fillings. Inadequate root canal fillings are 11,71 times more frequent found in association with teeth  presenting also apical parodontitis, p˂0,001.

Metal posts were presented in 28,7% of endodontically treated teeth and 52,2 % of them also showed  apical parodontitis. Meanwhile fiber post were presented in 1% of analyzed teeth and  25% were associated with apical parodontitis. The periapical score of treated teeth with no posts were between the two categories ( FP and MP). Teeth  with MP showed the poor apical score (PAI = 1,99) comparing with Fp or no post,  p˂0,016.

The poor apical score ( PAI = 1,99)  associated with the presence of a MP could be explained by being used in extend coronal distructions with less amount of remaining dentin  after preparation [20]. Fiber post showed better periapical scores (PAI =1,25) then MP or then teeth with no posts. One reason may be the fact that fiber post use  resin cements for lutting who  tend to leak less than other cements [21], [22], [23] Mats et al. advocated that teeth with posts more often had apical periodontitis than other teeth [24] . Tronstad et al. showed that the presence of a post had no influence on the state of the periapical tissues except where the length of the residual obturation was less than 3mm (Boucher et al, 2002; Eckerbom et al, 1991; Kvist et al, 1989). Anyway the type of post and core is not relevant to survival rate of endodontically treated teeth [25], [26].

It was  advocated that the success rate of good endodontic treatment was significantly affected by the the presence of a gap who increase the risk of periapical inflammation [27], [28]. Our data indicated that  teeth presenting a gap are  6 times more frequent associated  with periapical imflamation.  AP is also influenced by the gap diameter , a larger gap resulting in  greater unfavorable outcome. Anterior teeth treatments are associated with a more favorable outcome than that of posterior teeth[29] , [30].